10 Wakeboarding Tips For All Riders

If you ride, there are some facts you need to know- no matter your level. 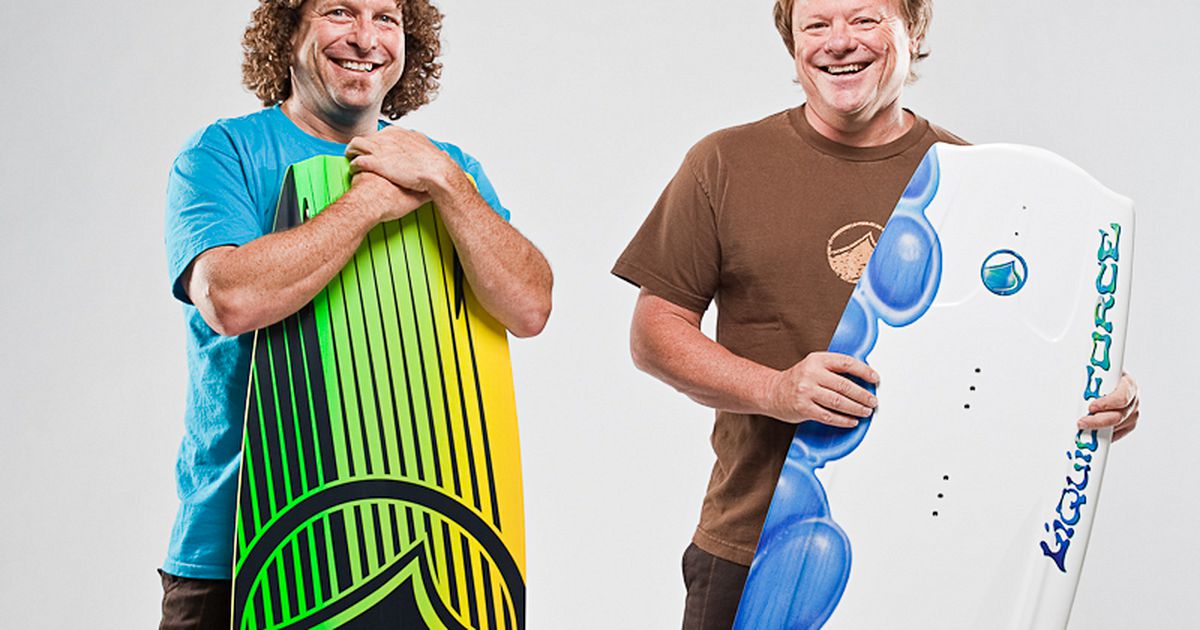 Once upon a time, in 1985 there was a surfer in California – his name was Tony Finn. One day, Tony was frustrated that there weren’t enough waves…because of his impatience, he decided that he would create his own, using a boat, a rope, and a board. He saw his invention as a combination of water skiing and surfing – so he called it ‘Skurfing’. In light of that, he named his first board model ‘Skurfer’. Finn was an extrovert and was a great salesman with great business acumen.

On the same wavelength – there was a more creative, design-oriented man who thought of the same thing – his name was Jimmy Redmon. Independently from Tony, he invented his own kind of wakeboard – which was better than the Skurfer, but also a lot more expensive. In 1988 Redmon founded the World Wakeboard Association for ‘ski-boarding’. The first official outlines for the sport were decided by and within the WWA. 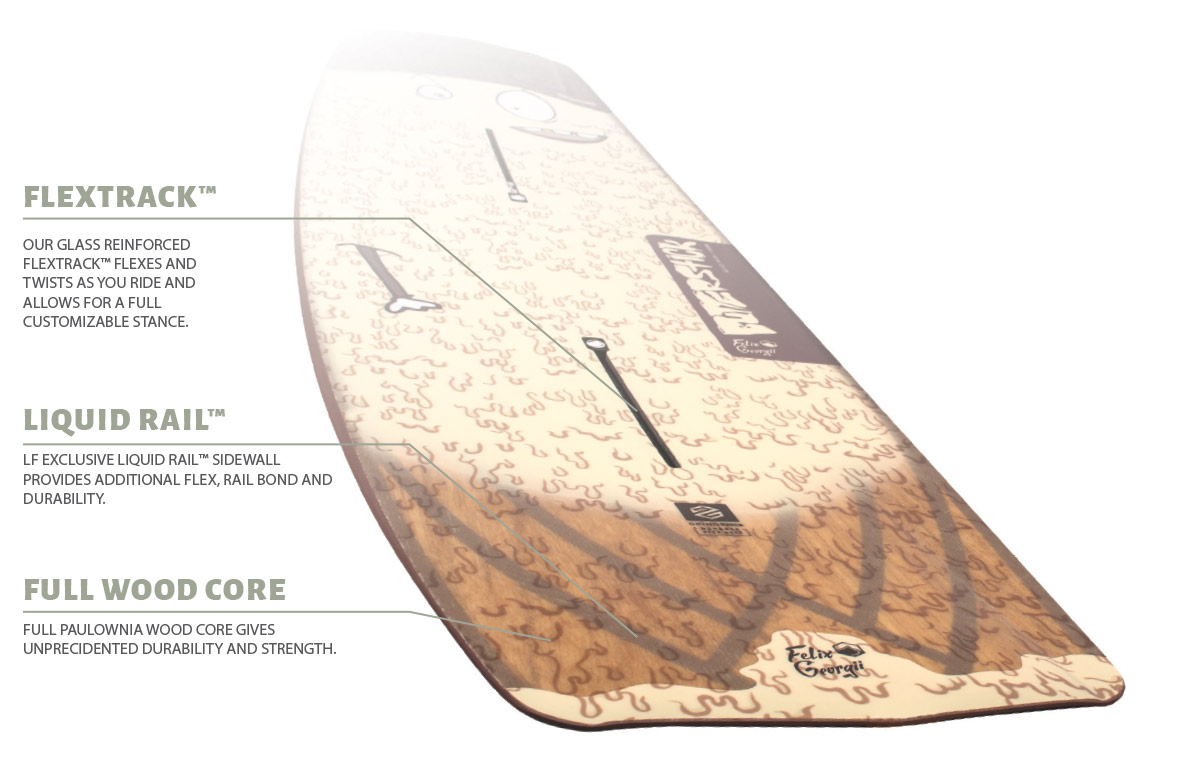 The two were indirect competitors, however, the magic only happened when they joined forces: In 1991 Finn and Redmon started Waketech. Two years later, they created a hybrid of their boards – changing the wakeboarding scene forever.  Leaving the pointed tip boards behind – the two came up with the first twin-tip board.  In 1995, they created Liquid Force – a company “launched on stoke, faith, and a lot of energy.”

“Today Liquid Force is one of the most influential names in the industry.” 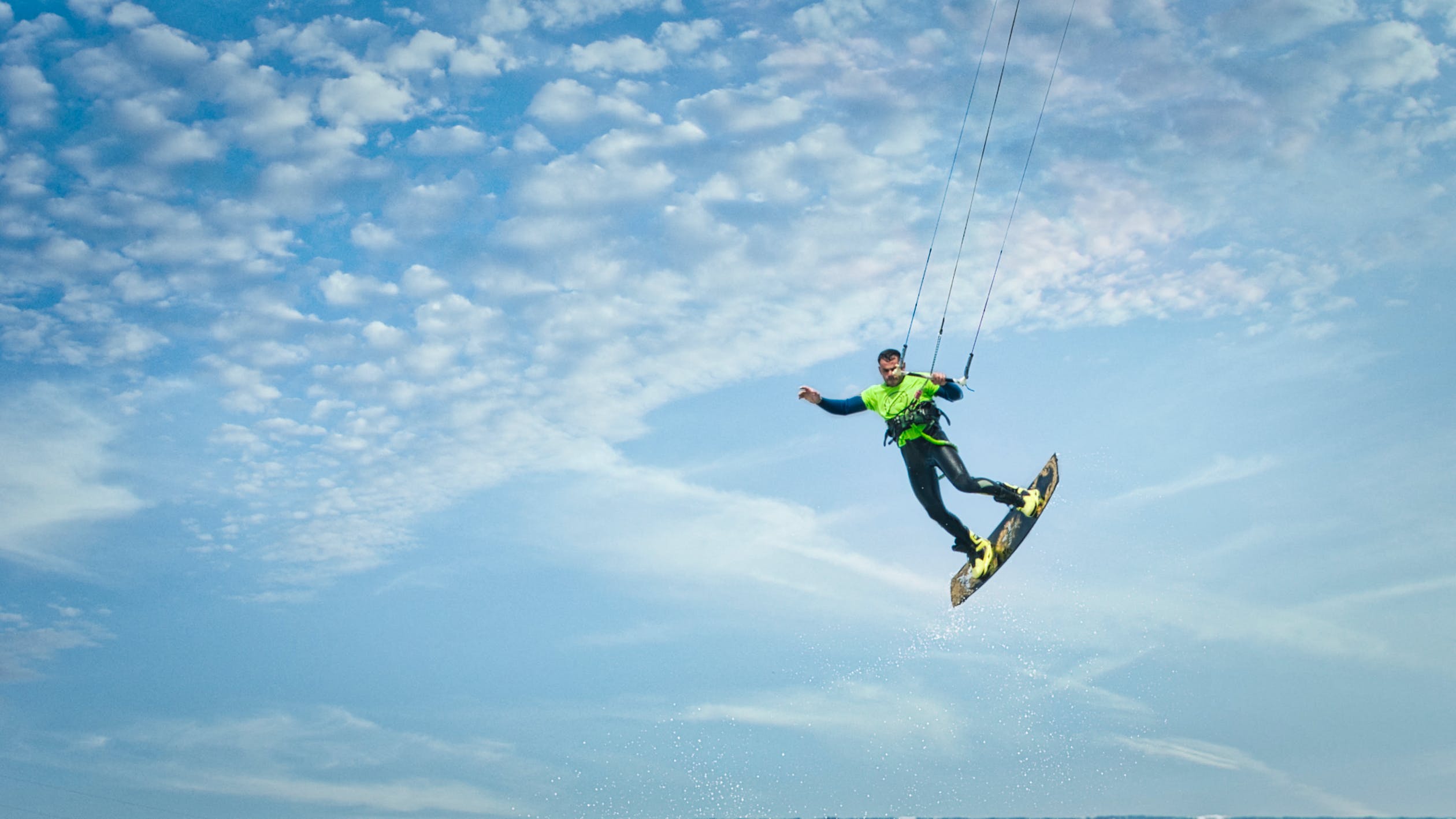 Now that we know who the godfathers of the sport are, let’s get to the practicalities.

Here are some guidelines for the experienced and beginning riders: 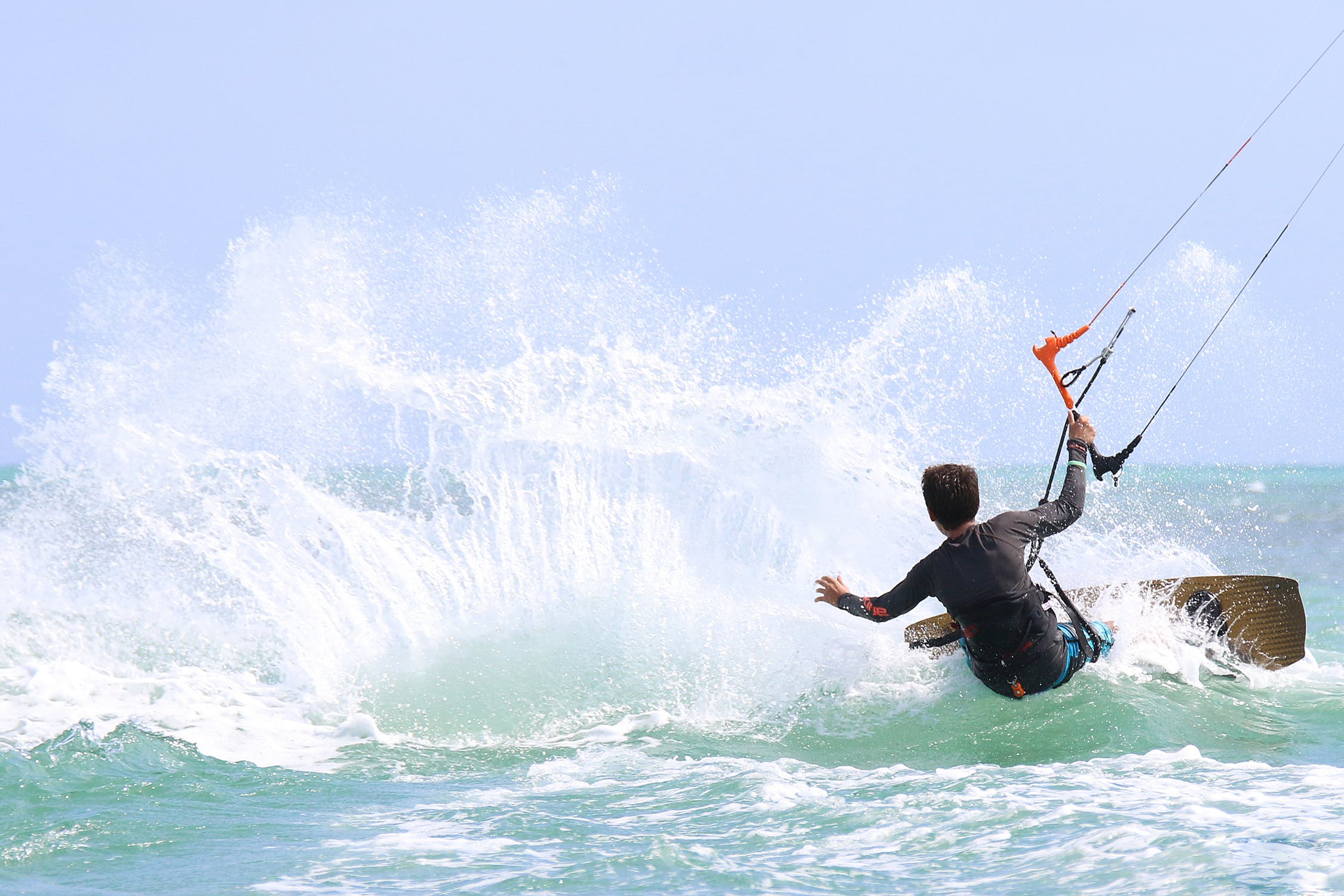 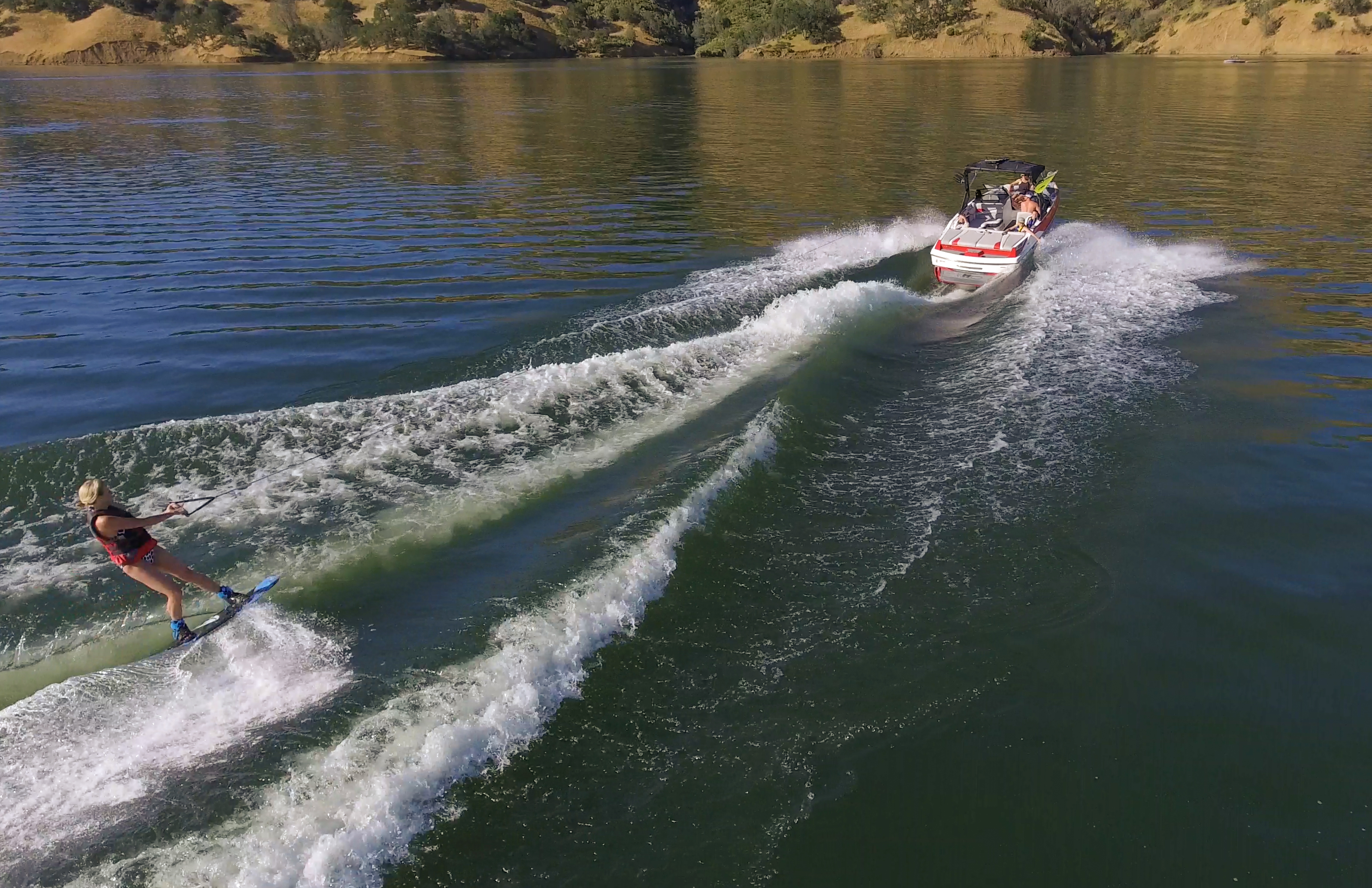