Amanzi congratulates Pearson Girls on winning the 2018 Old Petrian’s Water Polo Tournament over the weekend. They beat St Stithians 3-1 in the finals. 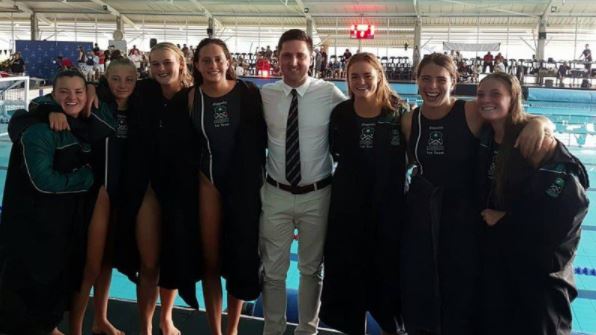 After ending top of their pool, they came up against East London rivals, Stirling and produced a high-quality display to win 11-5.  They then faced top Cape Town school Reddam House in the semi-finals.  Pearson took an early lead and remained in control, winning the game 3-0. The final against St Stithians College promised to be an exciting one. Pearson again took an early lead and won the final 3-1.

St Peter’s College Old Petrian’s Annual U19 Girls Water Polo Tournament is attended by all the top water polo playing schools in South Africa and Zimbabwe who compete to win this unique and prestigious annual tournament.

Twenty-eight schools participated in this year’s tournament which started on Thursday 1st March.  The finals were held on Sunday, 4th March at Wahoo Aquatics Centre. 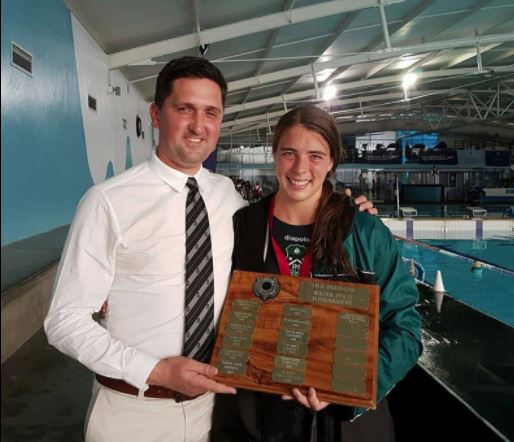