During a very successful tour to Hungary in June this year (2014) the University of Cape Town 1XIII Waterpolo Team , which also consisted of three future UCT players, currently in their last year at school, spent two weeks training, playing and touring in Hungary. They spent time at the Eger indoor pool  which shadows a beautiful, very old outdoor pool situated in a park. This pool is a thermal bath which is fed from the streamlet of Eger, a couple of hundreds of meters from downtown and the castle of Eger. The Saffers struggled with the smell of sulfur, but they soon got used to it as they spent a fair amount of time in it. 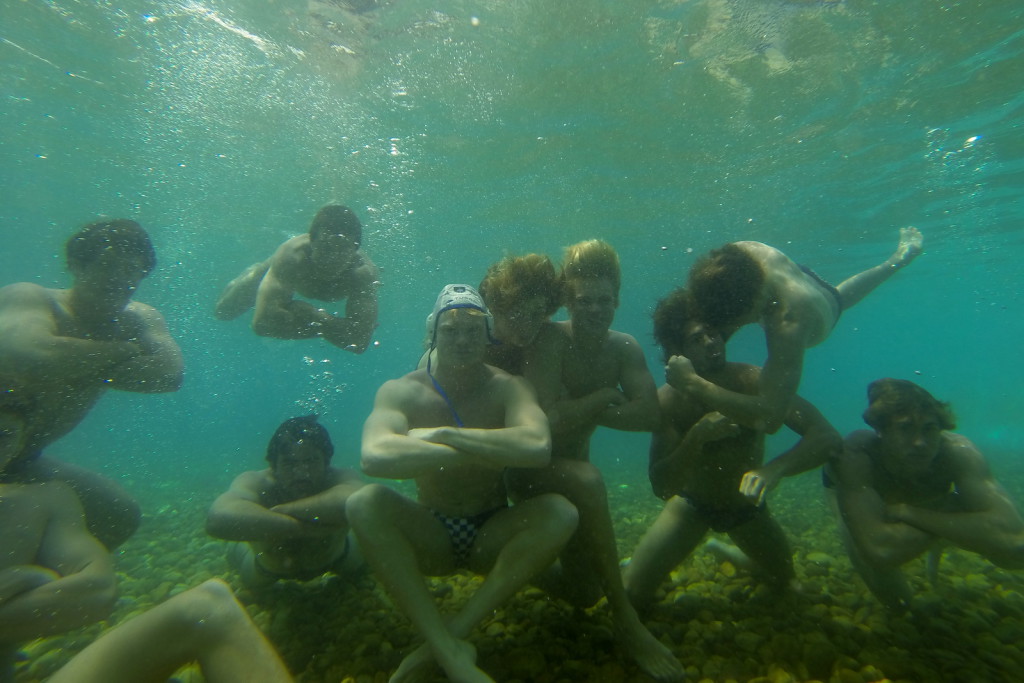 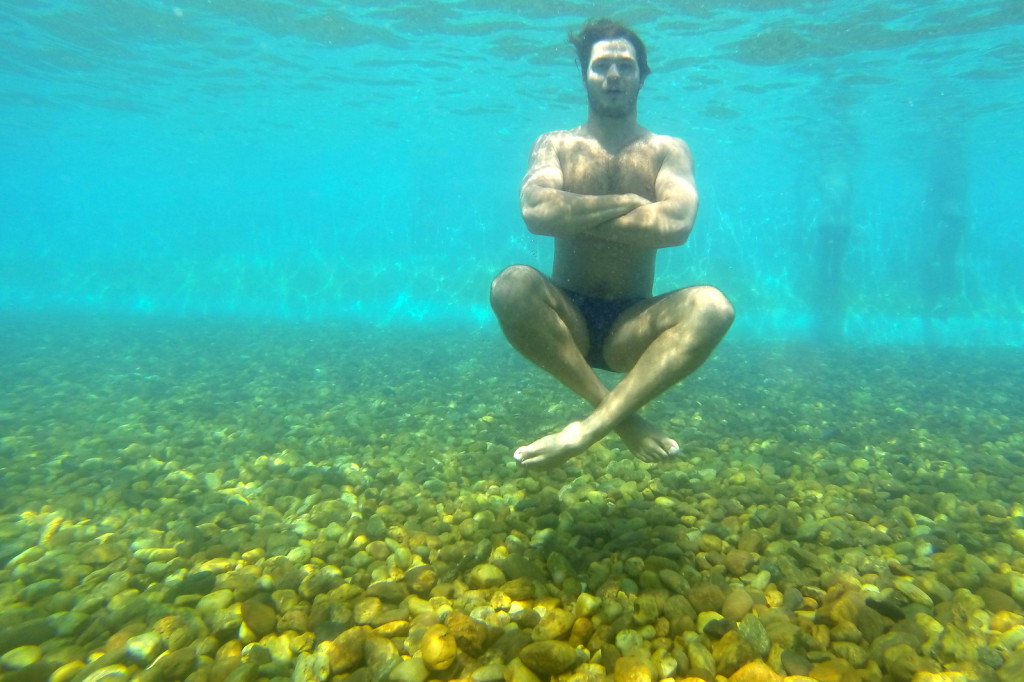 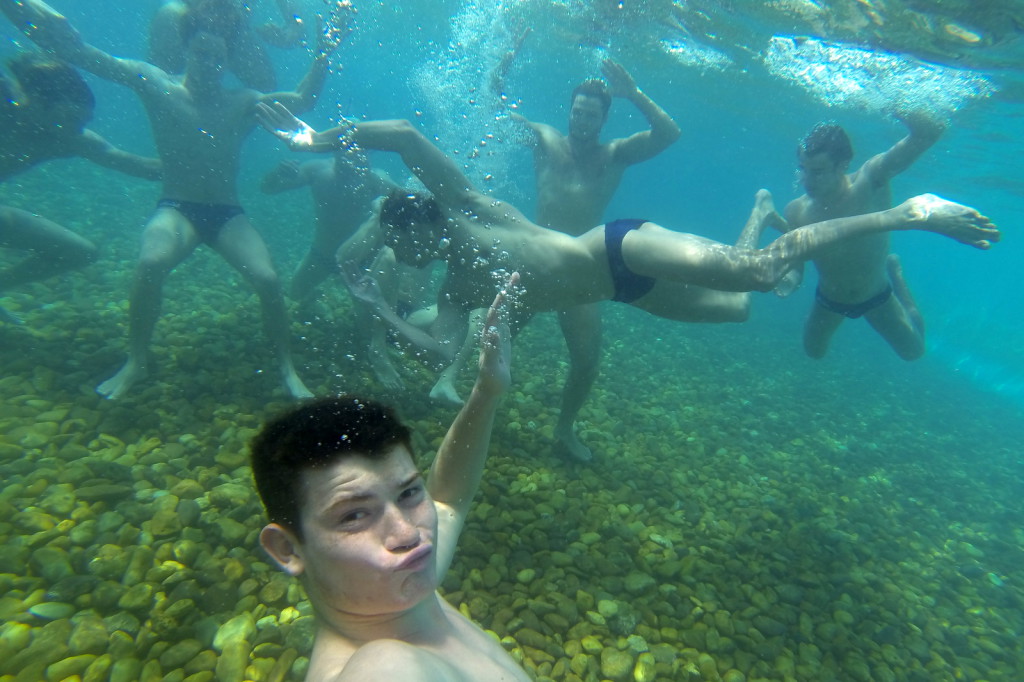