The South African cabinet has approved 20 new protected marine areas –  an area perimeter two and a half times larger than the Kruger National Park. 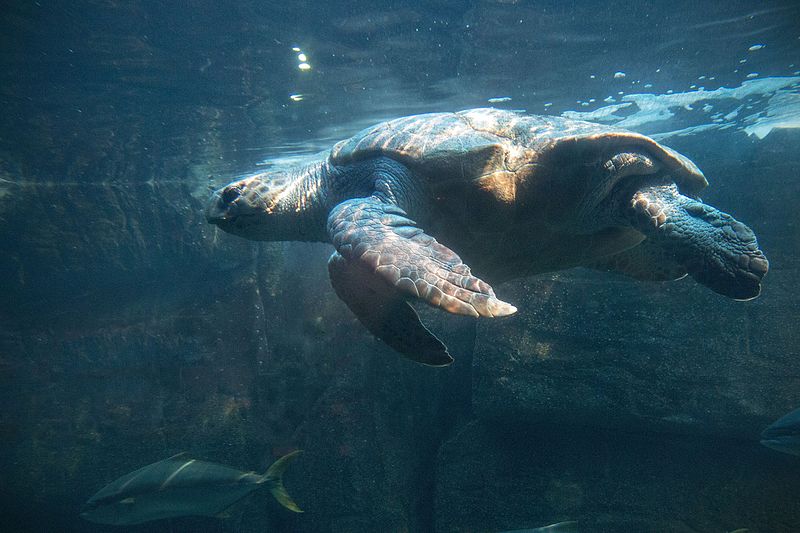 The objectives are to:

4) Help maintain resilience in ecosystems that are under stress from climate change. 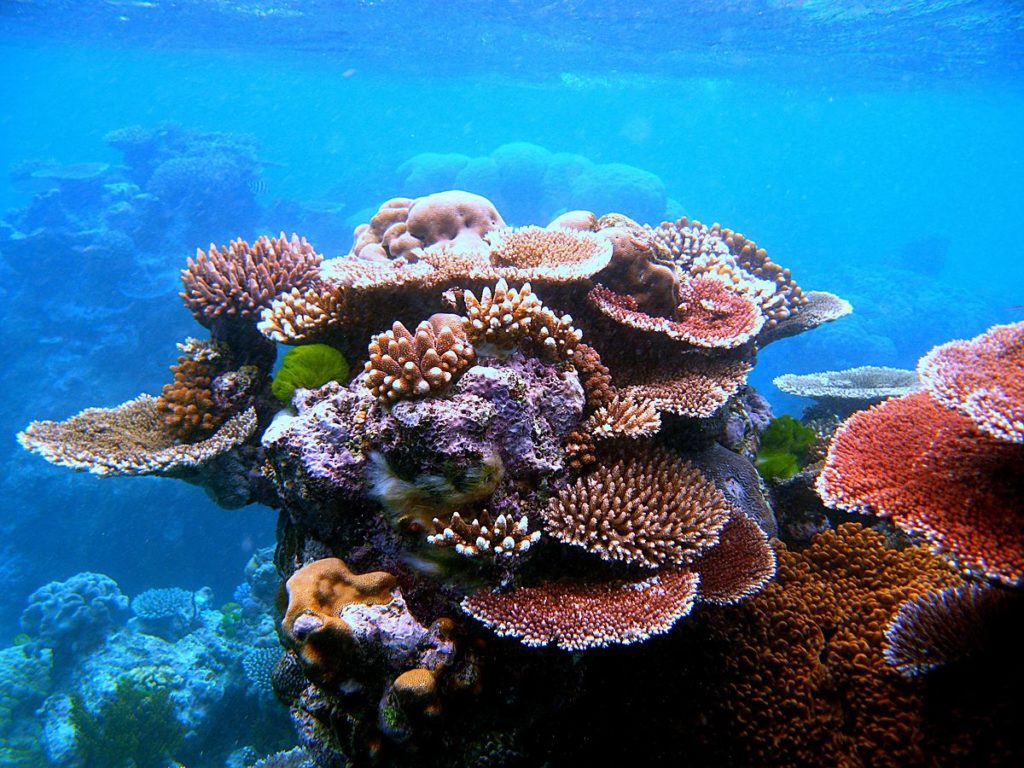 A Network Of Marine Biodiversity

The network includes Childs Bank, a unique underwater space with beautiful corals on its steep slopes.  The protection covers undersea mountains in the Indian and Atlantic, submarine canyons including South Africa’s Grand Canyon off Saldahna Bay, rare mud habitats and key areas for recovery of the indigenous fish population.

The network is based on collaborative science with input from many institutions. SANBI scientist Dr.Kerry Sink led the 5-year Offshore Marine Protected Area Project which was a key input into this work.  An award-winning scientist, Kerry also led the Operation Phakisa Oceans Economy Marine Protected Area technical team.

SANBI initiated work on the expansion of Marine Protected Areas in 2006 after the 2004 National Biodiversity Assessment showed that offshore ecosystems are the least protected ecosystem types across all realms in the country. SANBI launched a new website exploring 20 new Marine Protected Areas. It launched in collaboration with the Department of Environmental Affairs, the Department of Science and Technology and other partners.

” This step will lead to increase the protection of the ocean around South Africa from 0.4 to 5%.”

Cabinet has approved the declaration of 20 Marine Protected Areas (MPAs) as part of the Operation Phakisa: Ocean Economy MPAs Representative Network.  The benefit of this designation will allow for further development of the ecotourism and promotion of access to sustainably managed resources for small-scale fisheries. The proposed designations followed negotiations with all the relevant stakeholders. The MPAs will be published in the Government Gazette.

“It is a curious situation that the sea, from which life first arose, should now be threatened by the activities of one form of that life. But the sea, though changed in a sinister way, will continue to exist: the threat is rather to life itself.” — Rachel Carson, Marine Biologist

(To read the decision )