Did the water crisis inconvenience or scare you? 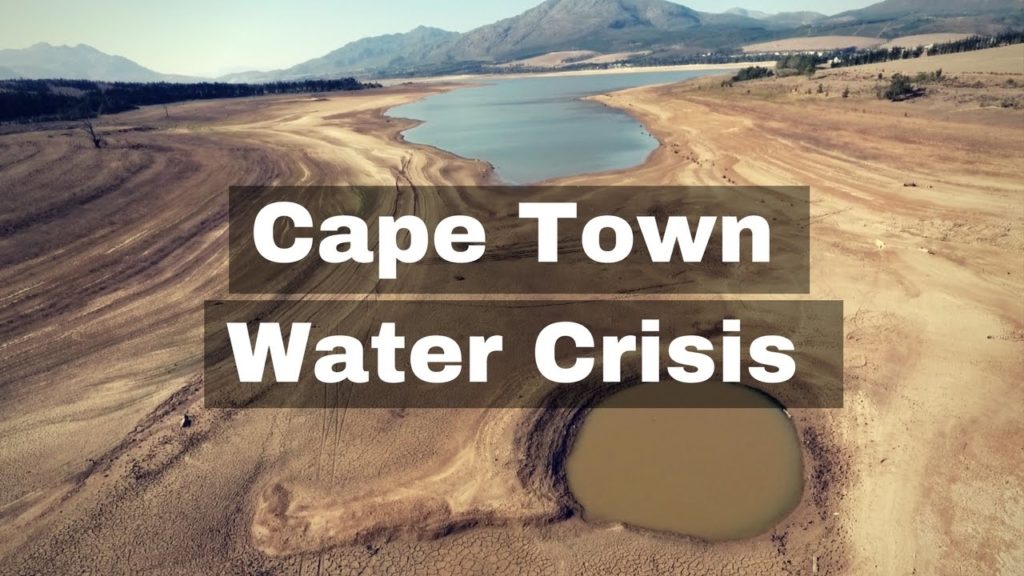 How Did It Happen?

The crisis came about for three main reasons:

When the crisis came about and fines for overconsumption became expensive even for the rich, we all paid attention. Suddenly, the importance of H20 quality was a general topic of discussion. Boasting about the size of the grey water bucket under the shower, or the capacity of one’s own rain tank became the ‘new normal.’  But the shaming for flushing ‘when it was mellow’ is my absolute favorite topic of banter amongst the newly-woke-folks.

Whilst this trendy awareness did incredible good, it created the illusion that somehow water shortage is manageable. It feeds the justification that using water unnecessarily is okay. It reaffirms ‘selective hearing’ (or rather ‘selective understanding’) and once again, it marginalizes the real issue that afflicts our nation and our entire continent – water availability. 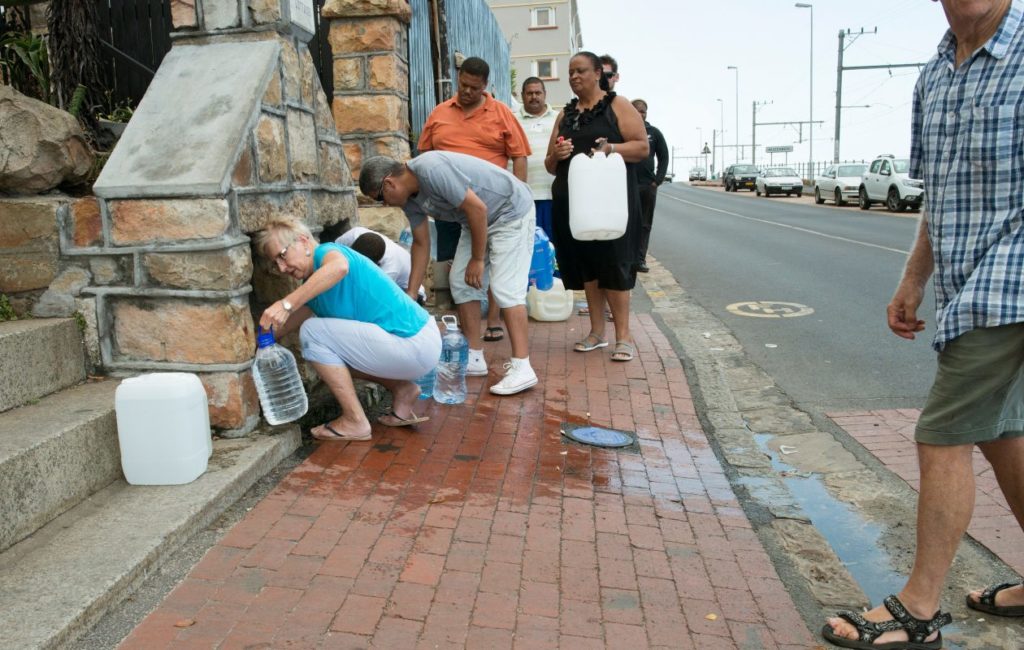 However, going through temporary discomfort and living a full-fledged water crisis are two very different things – find out which one you went through:

If you tick 5 or more of these points, then you’re privileged. Whilst there’s nothing wrong with that- you, by no means, have suffered a water crisis. 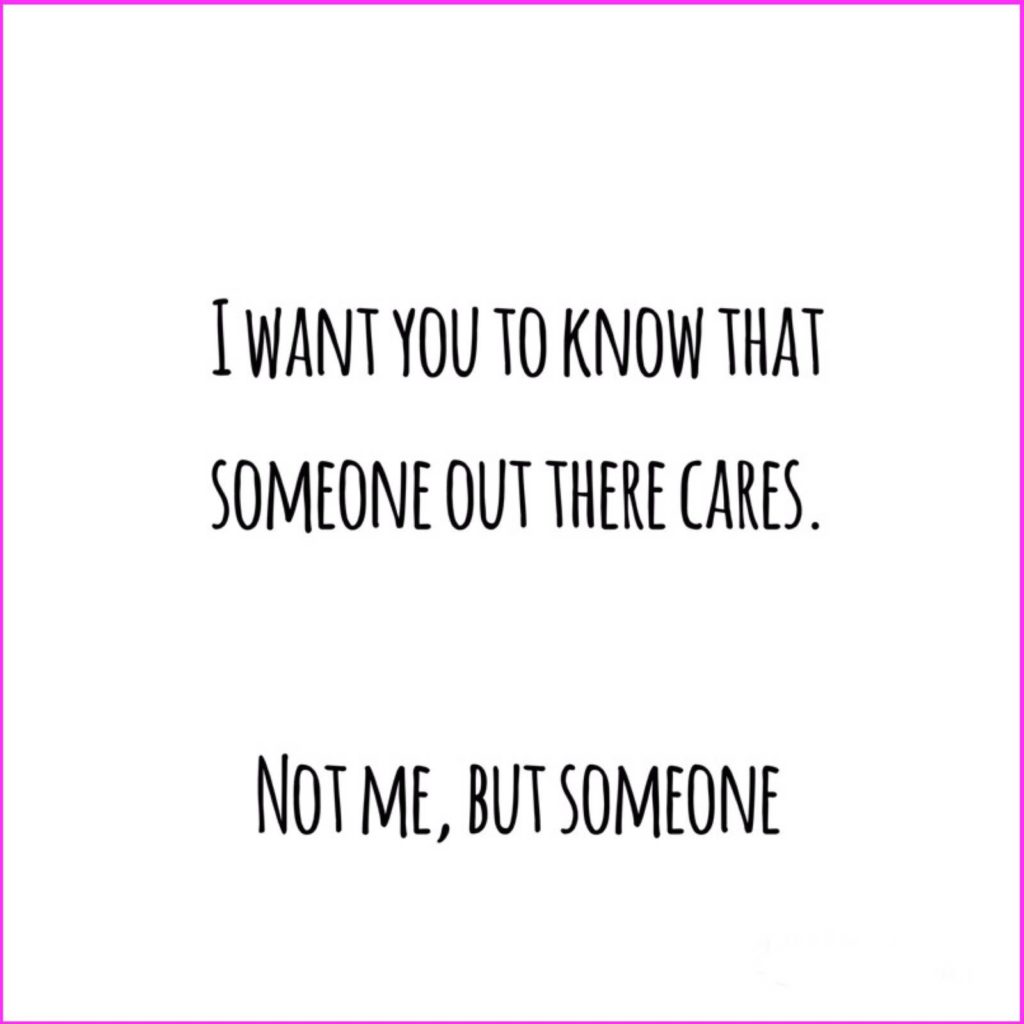 If you tick two, or more, needless to say, you are a water crisis survivor. Tragically, chances are that if you ticked more than two boxes, your situation hasn’t really changed much, to begin with. Before and after the mediatized crisis, water distribution systems have always been pretty bad. 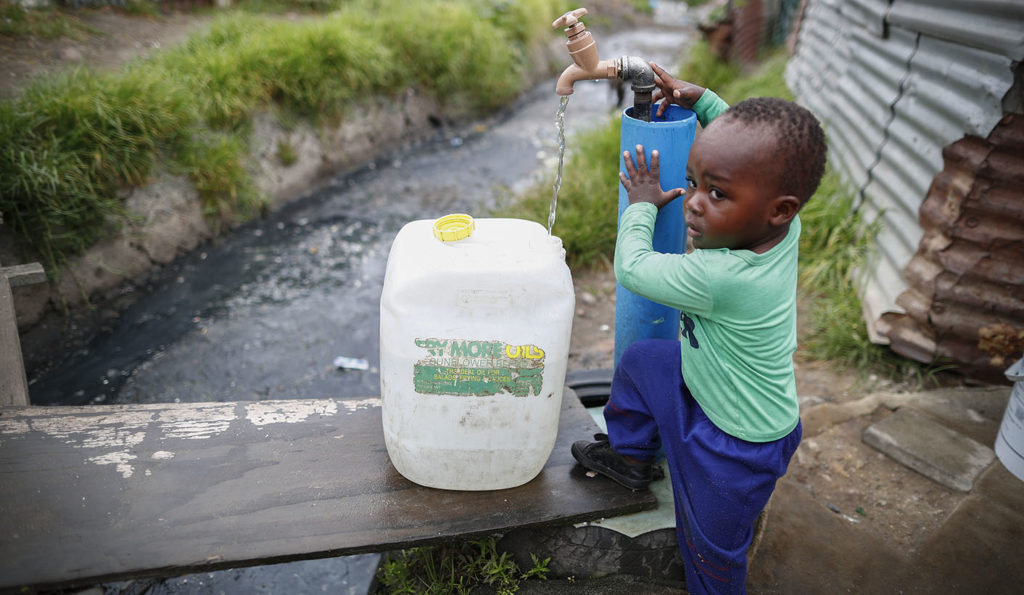 “For millions of South Africans living in informal settlements, the daily routine of collecting water from communal water points has been occurring for many years. The poorest citizens of South Africa are better prepared to adapt to water restrictions and collection than those residents enjoying the luxury of piped water to their homes. On 12 April 2018 piped water to homes will be shut off. The City of Cape Town is currently in the midst of a severe water crisis. ‘Day Zero’ when the water runs out in the city is estimated to be 12 April 2018. Day Zero comes when the dam levels reach 13.5 percent and most taps will be turned off. Currently, dam levels are at 26.3 percent. ” February 2018, Cape Town, South Africa. Photo credit: ISS Today

Water is a basic human need

The Cape Town water crisis was great in the sense that it forcibly exposed the elite to a millennial dilemma and attracted the attention of the international media. Thanks to it, the inequity between poor and rich has become less easy to ignore. The poor and marginalized have the most difficulty in accessing safe, clean water and are most vulnerable in the face of drought, of floods and rising ocean levels. One thing is for sure- water is undeniably indispensable. Without it, survival is not possible. Yet, in 2018, more than 1 billion people still wake up each morning with zero access to clean water sources. This means that millions of families around the world do not drink, cook, or bathe with clean water. Let alone use clean water to flush down bodily fluids. 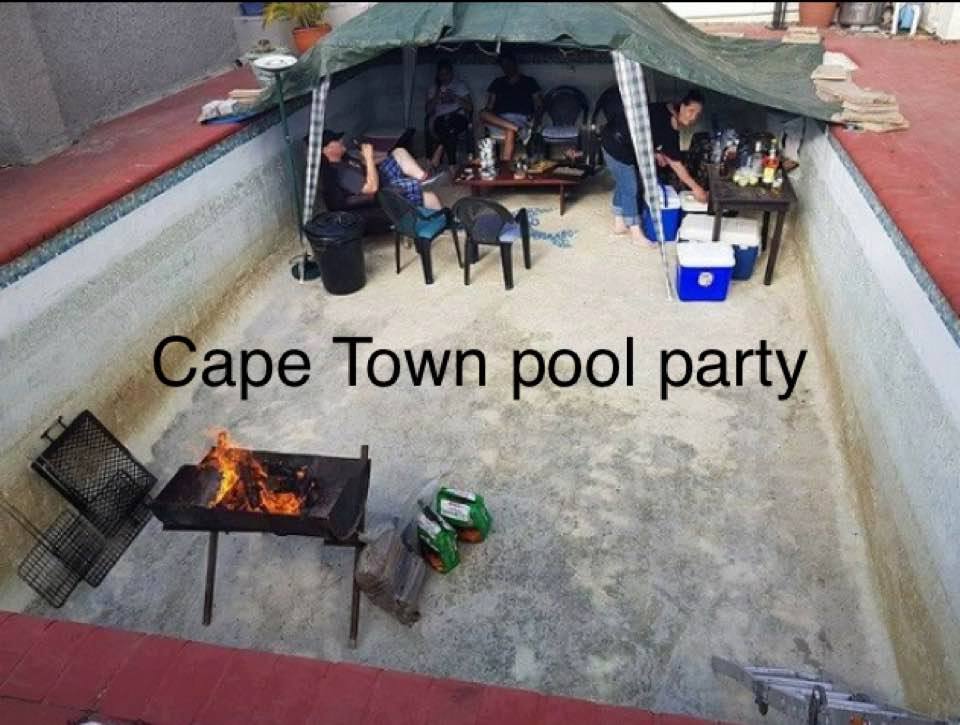 The Water Project says that whilst South Africa boasts one of the cleanest water systems in the world, the lack of sanitation and access in the country’s rural communities, the threat of waterborne disease has steadily increased. The Vaal River, the largest river in South Africa and popular tourist destination is becoming increasingly contaminated with fecal material due to the lack of sanitation supplies. It is so bad that the local water agency Rand Water issued a statement that contact with the river may lead to serious infection. Wildlife is also being affected by the raw sewage runoff. A court-ordered mandate was issued to remove 20 tons of dead fish from the river after a local NGO SAVE (Save the Vaal River Environment) took the Emfuelni municipality to court for leaking raw sewage into the river. They blamed the reason for dumping sewage in the river on “old pipes.”

The rising of water levels has helped mitigate the crisis but realistically, we are far from an optimum state.  So when ‘they say’ that the Cape Town’s water crisis is almost over – it does not mean that the water crisis is over in general. The majority of South Africans are still going to struggle to procure enough water for basic daily tasks.

There is lots that can still be done about it:  Besides personal water awareness practice, here are a few organizations that can help point you in the right direction to make an impact in impoverished communities:

FLOW – For The Love Of Water

International Institute for Environment and Development