Travis Fisher is no ordinary 19 year old – he is an extraordinary water sportsman! 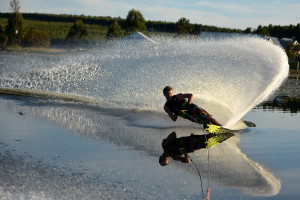 Travis started water skiing at the age of the three and has spent almost every weekend and holiday at the lake since then. He initially started his competitive career at 7 years of age – without skis!  At first he competed in Barefoot water skiing, before switching to classical tournament water skiing in 2004. By 2007, he really started taking water skiing seriously and competed throughout his school years up to his matriculation in 2013 from Crawford College La Lucia. Currently he still finds time to train on weekends and during the week, at a private estate in Pietermaritzburg, called Bird Valley Estate  if he has downtime from his varsity studying.

Although Travis has now become a slalom specialist and only competes in the Slalom category, he still enjoys going out to trick ski and wakesurf. 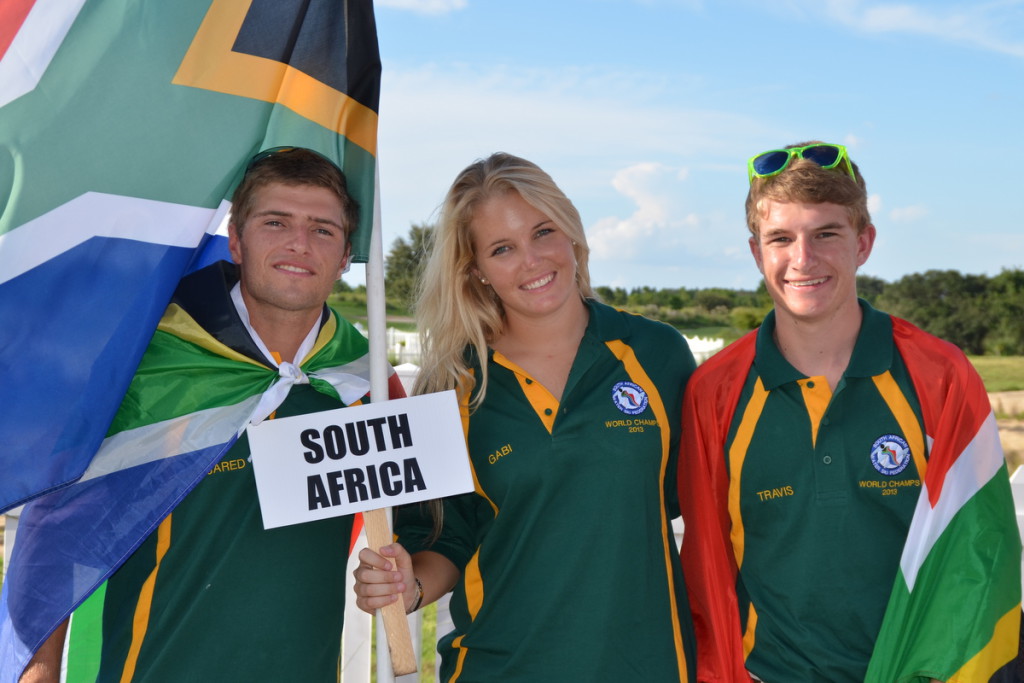 * In 2008, I represented South Africa for the first time and finished 3rd at the All African Championships in the Under 17 Boys Trick Event.

* Represented South Africa in 2011 at the European and African Water Skiing Youth Championships   in the Ukraine. Received SA Junior Colours    or Water Skiing for the first time.

* Represented South Africa in 2013 at the World Under 21 Water Ski Championships in the Orlanda, USA. Received SA Under 21 Colours for Water 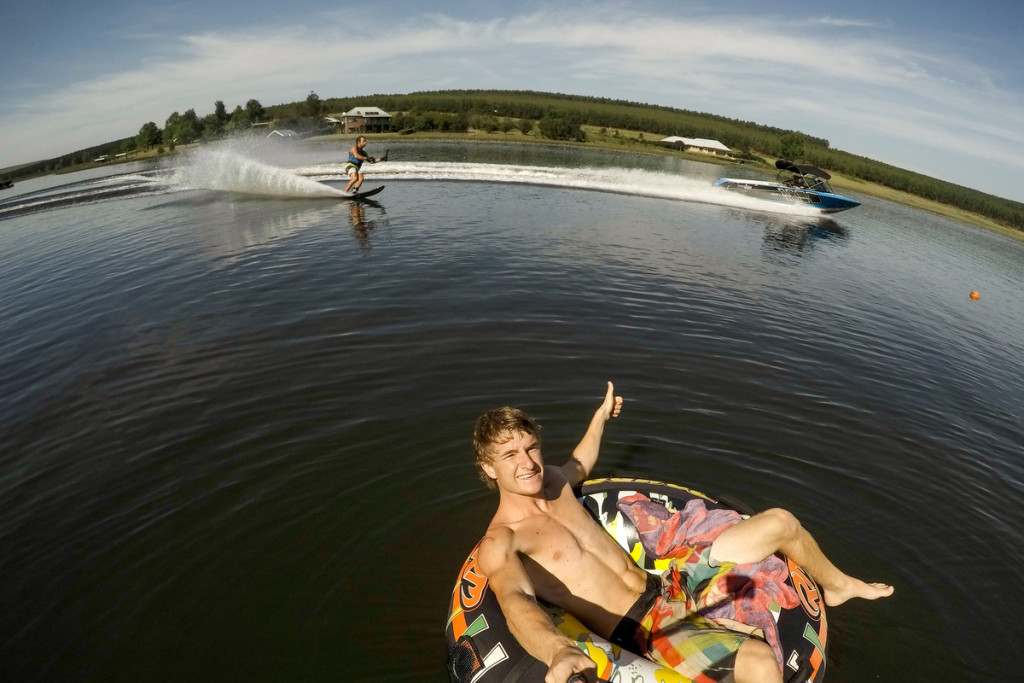 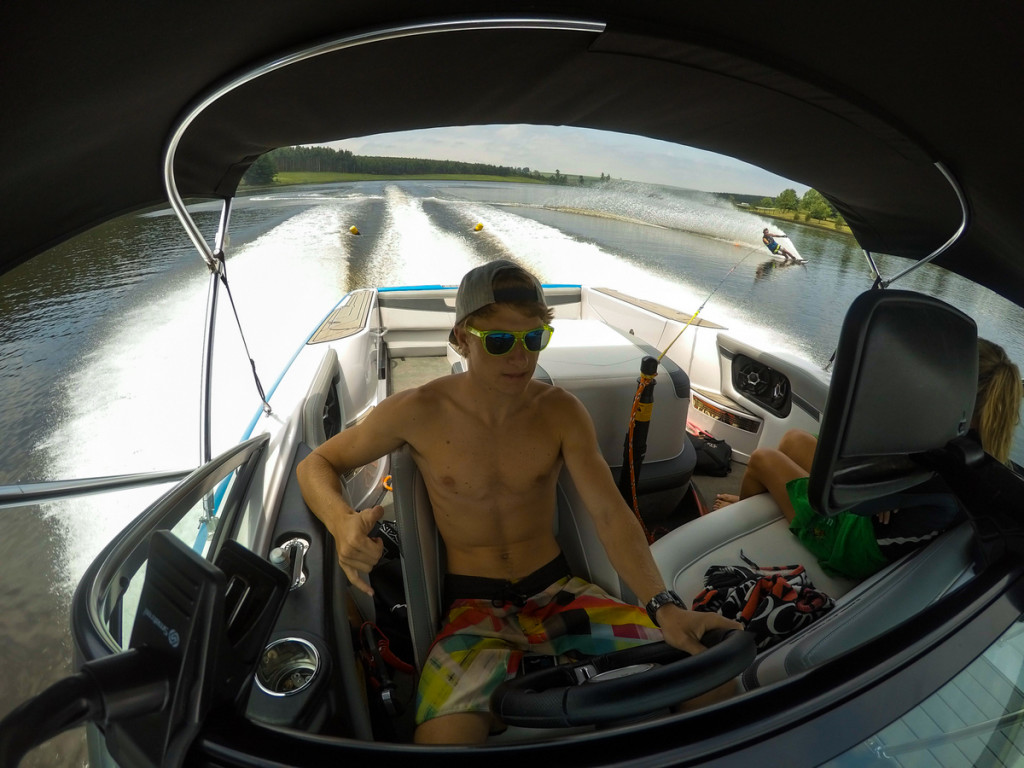 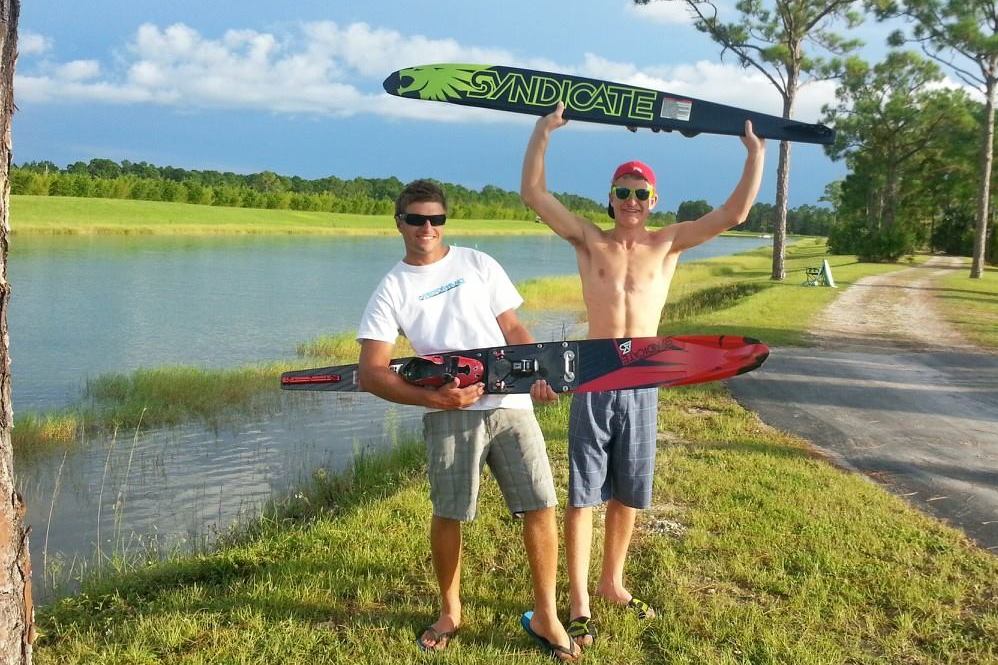 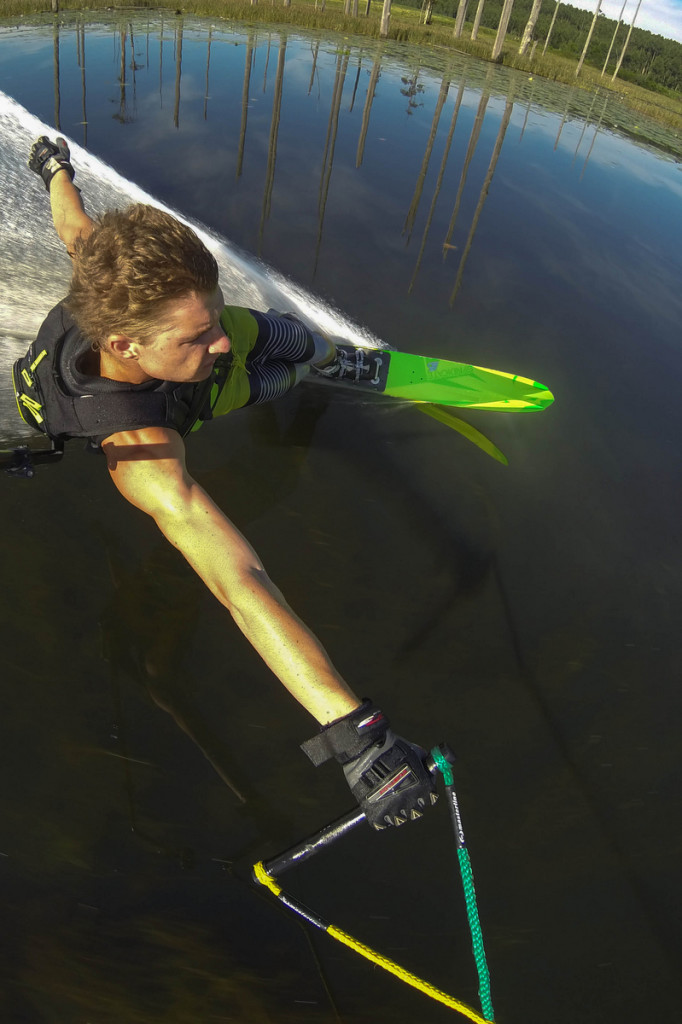 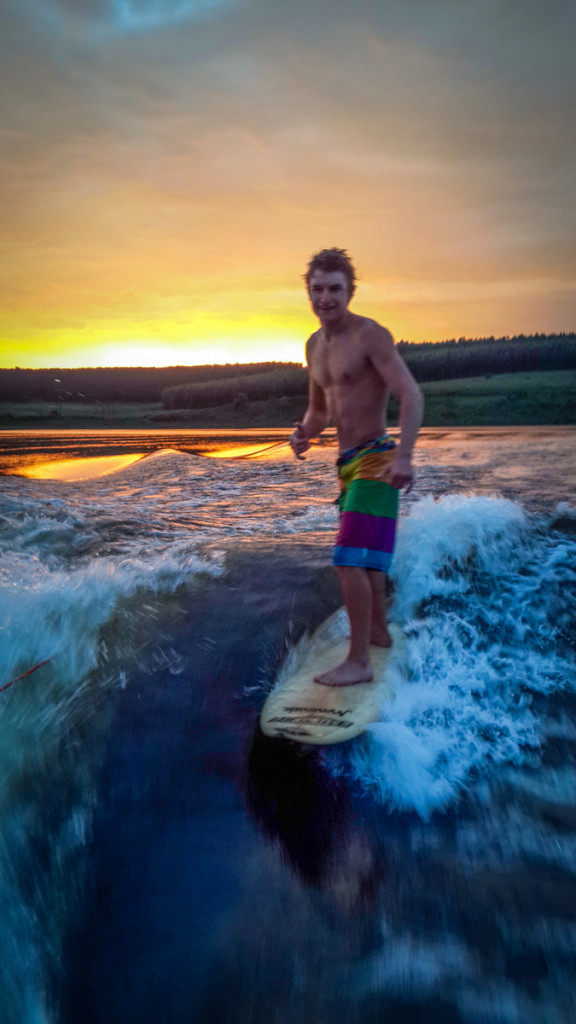 His passion for his sport is clear when considering that he has also been pivotal in the organization of the South African National Championships (2011, 2012 and 2013) as well as the All African Championships in 2012. 2013 and 2014 saw him running his own “rankings list” competitions. 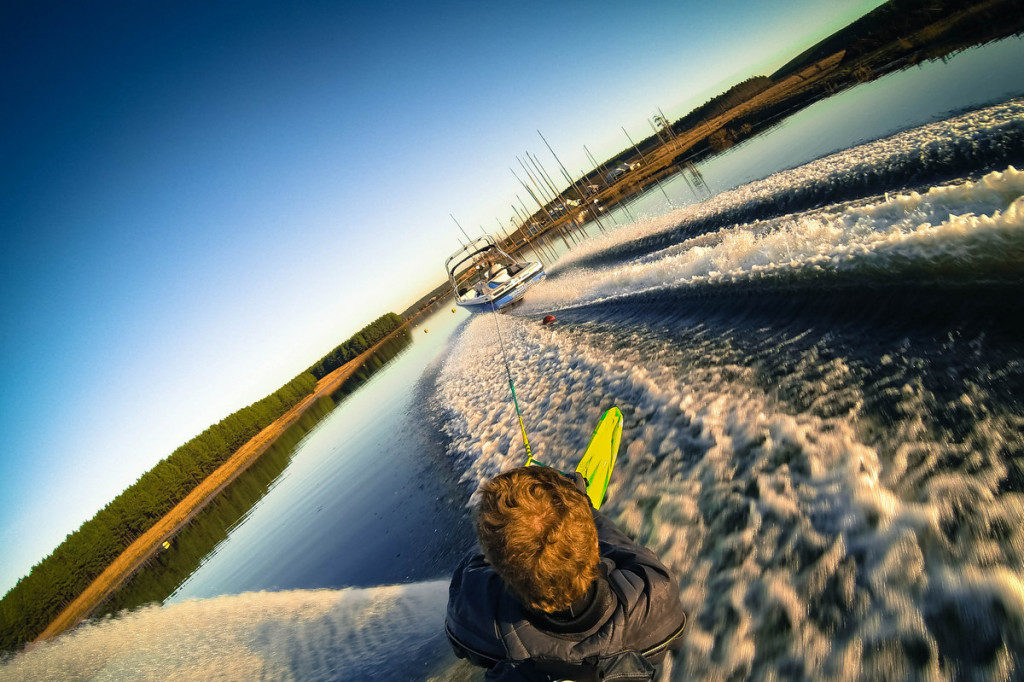 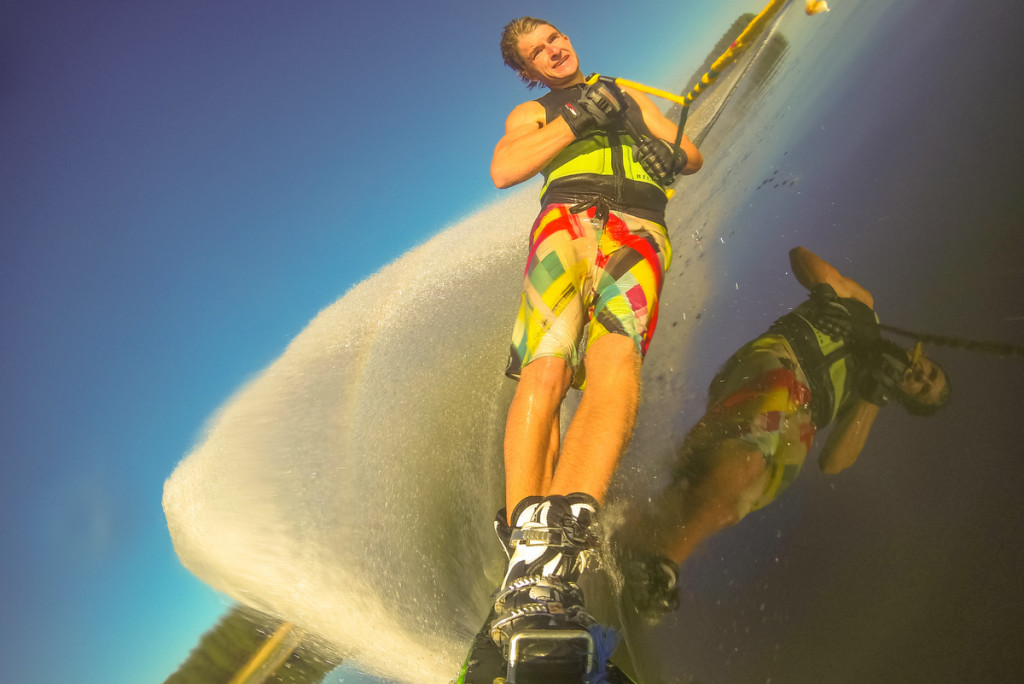 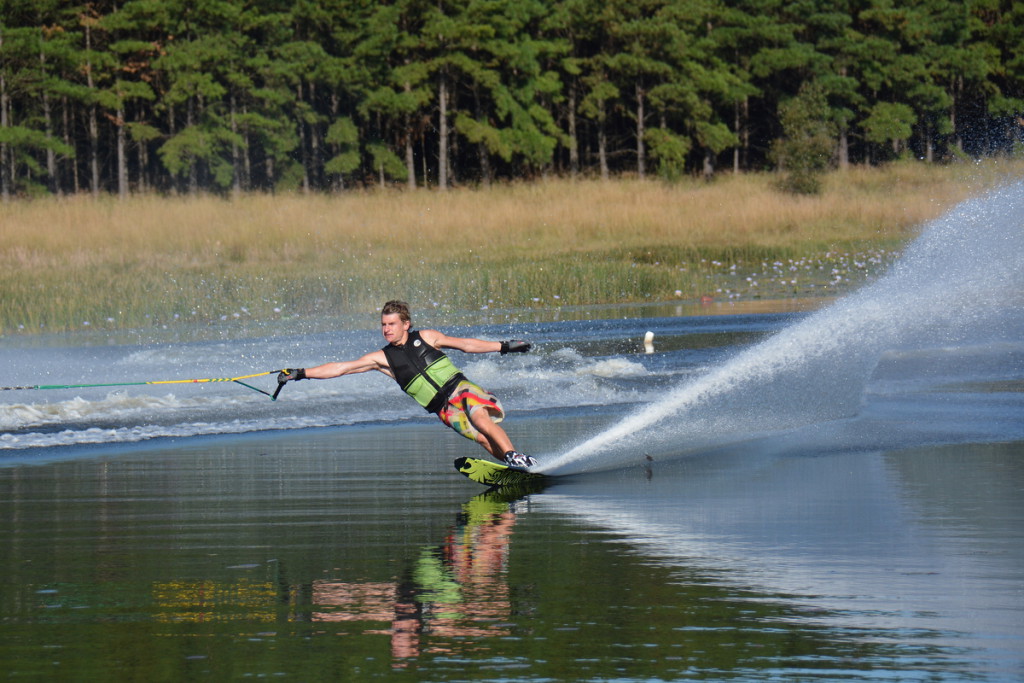 This young man is an inspiration to young and old in this sport, in fact any sport. He even finds the time to write “Water Ski Bulletin” for South Africa’s biggest power boating magazine, Leisure Boating. His efforts to grow the sport in South Africa inspired Travis to start up and run a mini league league program which is aimed at introducing new skiers to the sport in a fun, relaxed and enjoyable way.  This program proved to be highly successful and helped the sport tremendously by using a handicap system that allows the novice water skiers to compete against the more advanced water skiers. The mini league is now run by the KZN Water Ski Federation. These are held monthly during the summer months.

Travis is also giving back to his sport by coaching two of South Africa’s top junior skiers every week. They are Robyn and Dylan Lowe. Robyn recently won, the U12 Girls National Title. Dylan in 2014 placed 2nd at the National Championships and 1st at the All African Championships. 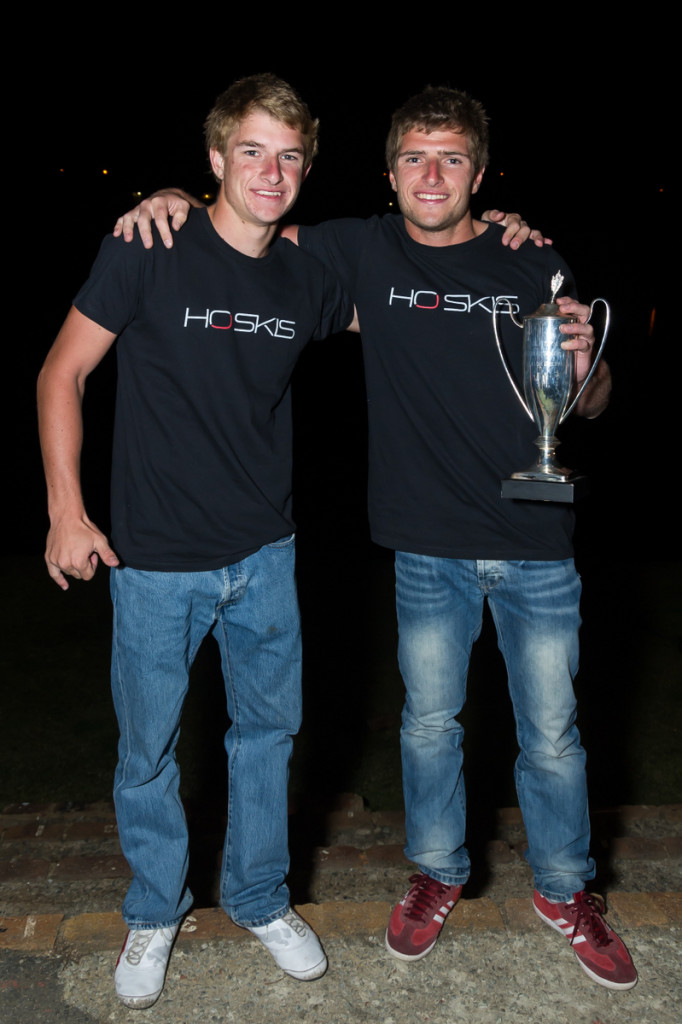 Travis has travelled to numerous water ski sites all over the world, but still claims there is no place like skiing at home with the family.

“Water Skiing has given me the opportunity to travel while competing and my goal is to share my passion and knowledge of the sport with our skiers locally. Through my filming it has given me an even better opportunity the document myself and share my experiences with others whilst sharing our passion for water skiing. Through coaching others, it has helped me to further my own knowledge and have a better understanding of water skiing.”

Check out his water skiing videos, his reviews of GoPro accessories, tips and documenting of his travels on youtube.